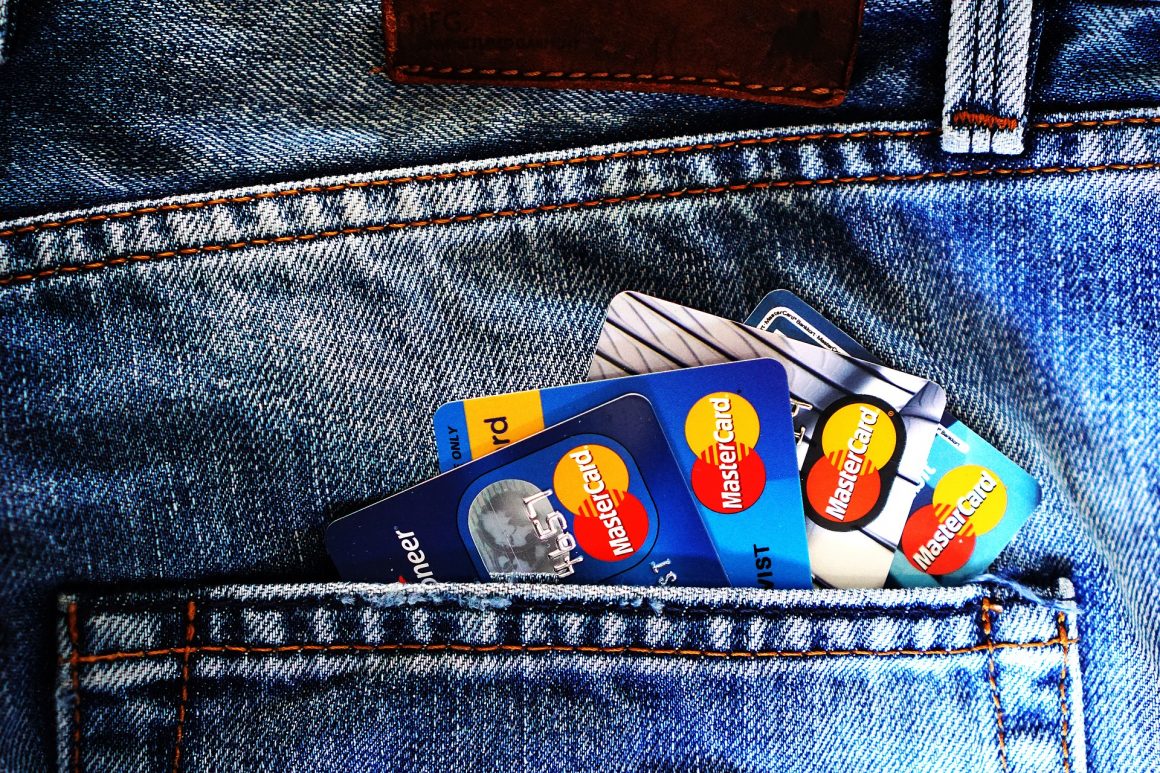 JAY-BE® has always been proud to actively support numerous charities, from established nation-wide fundraisers to causes much closer to home. As well as hosting our own fundraising events in-house, we regularly make contributions and send donations to charities in the local area.

Recently we were very proud to contribute to ‘The Mirfield Half Monty’ – a group of 10 inspirational women in their 40s, 50s and 60s who decided to organise two sell-out performances, for ladies-only crowds, to raise money for various women’s cancer charities.

The performances were partially inspired by the film ‘The full Monty’ as well as the newer TV documentary named ‘The Real Full Monty’ which showed male celebrities partially strip off in order to raise awareness of men’s cancers.

Many of the Mirfield ladies involved in the Half Monty had faced cancer themselves, others had been affected by cancer within their families or circle of friends.

The two shows were held at the Old Bank Working Men’s Club in Mirfield as well as Milbridge WMC, in Liversedge. So far, the Mirfield Half Monty have managed to raise an impressive grand total of £11,027.35 – and counting!

All money raised by The Mirfield Half Monty will be shared between their chosen charities:

The ladies are also producing 2019 calendars, which will be sold to raise further funds – as well as to raise awareness and encourage people discuss cancer more freely and to check themselves for lumps.

If you would like to donate to The Mirfield Half Monty you can do so via their ‘Go Fund Me page’ linked below.